That Time I Ran For Governor Of Kansas

"Kansans Could Do Worse"

Can a New Yorker get elected Governor of Kansas?
Spoiler Alert: No.

It All Started With A quirky News Story ...

"Under Kansas law, there is no law governing the qualifications for governor, not one."

It was February of 2018 and I happened upon a series of articles (e.g. NPR) detailing confusion regarding the forthcoming elections in Kansas. Per Bryan Caskey, director of elections at the Kansas secretary of state's office, Kansas law was missing specifications for running for Governor: "So there's seriously nothing on the books that lays out anything, no age, no residency, no experience. Nothing."

Already several high school students had announced their candidacies. As time went on, some non-residents expressed interest as well. And so I wondered, why not me? I've got a business background, a genuine interest in learning more about the heartland, and a desire to bring positivity to the current state of politics. So I decided to run, and recruited my former colleague Scott to join me as my running mate.

We also tried to tie in a parallel effort to raise awareness (and hopefully money) for the charity Cure SMA. This helped give us an extra boost of motivation and hopefully opened a few eyes to an esoteric but terrible disease.

... And Then Things Got Real

It turns out that running for Governor is a good bit of work, especially if you live 1200 miles away. But I did my homework. I called officials in Topeka to be clear about the applicable procedures and forms. I built a website, Facebook page, and a Twitter account. I built the world's first official political campaign Alexa Skill and Google Assistant Action. I called regular folks in Kansas to find out their biggest concerns. I populated my platforms with content, including hyperlocal news from Twitter.

All this on the side while balancing a great full-time job and two young children. It turned into quite an undertaking. During a live on-air interview with me, a local talk radio host mused that my wife must be a saint. Which is true.

This all came to a head on May 8th, 2018, when Scott and I flew into Kansas City, rented a car and drove to Topeka to pay our filing fee and sign the paperwork as required by law.

May 8th: One Long Day 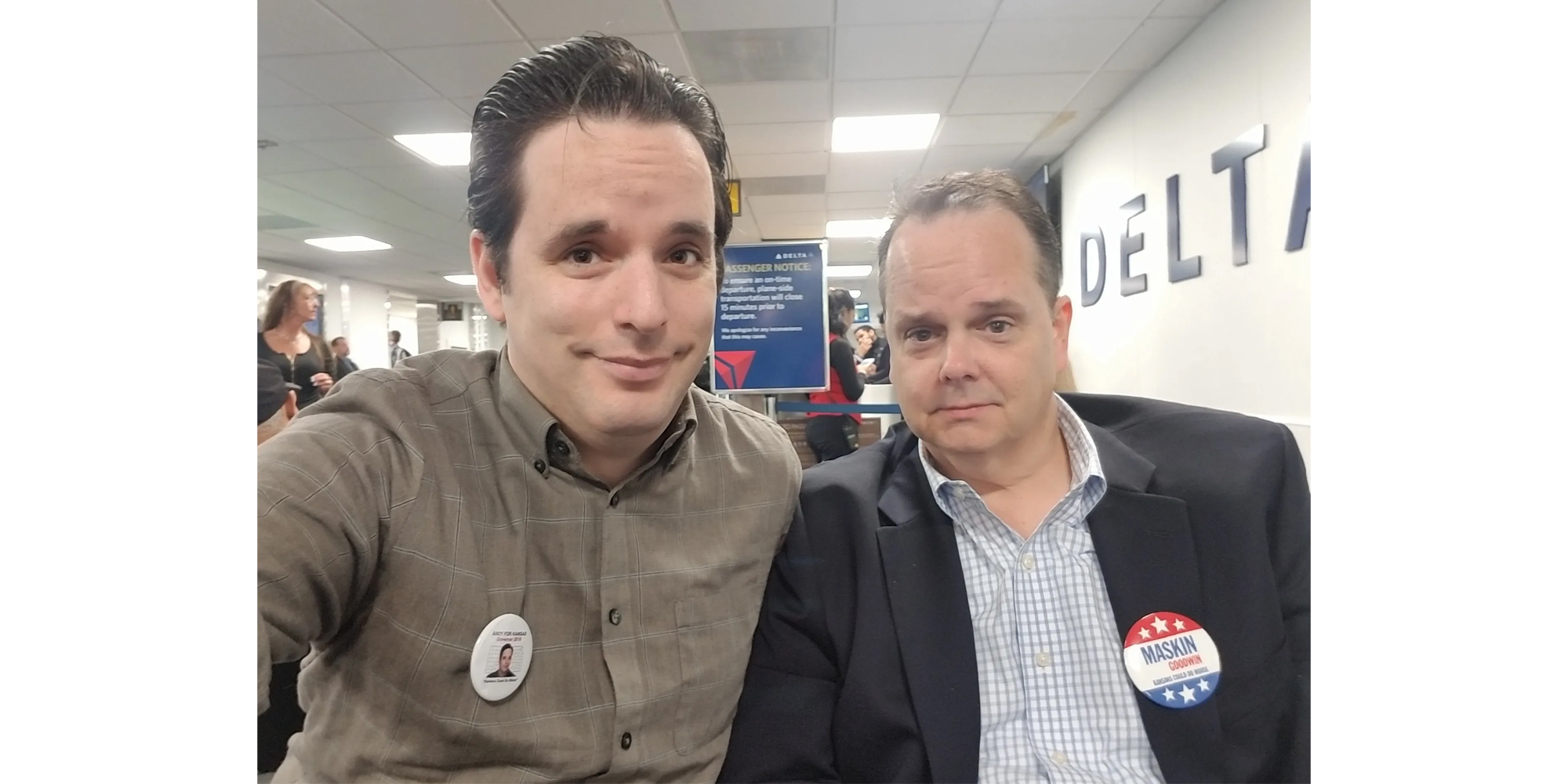 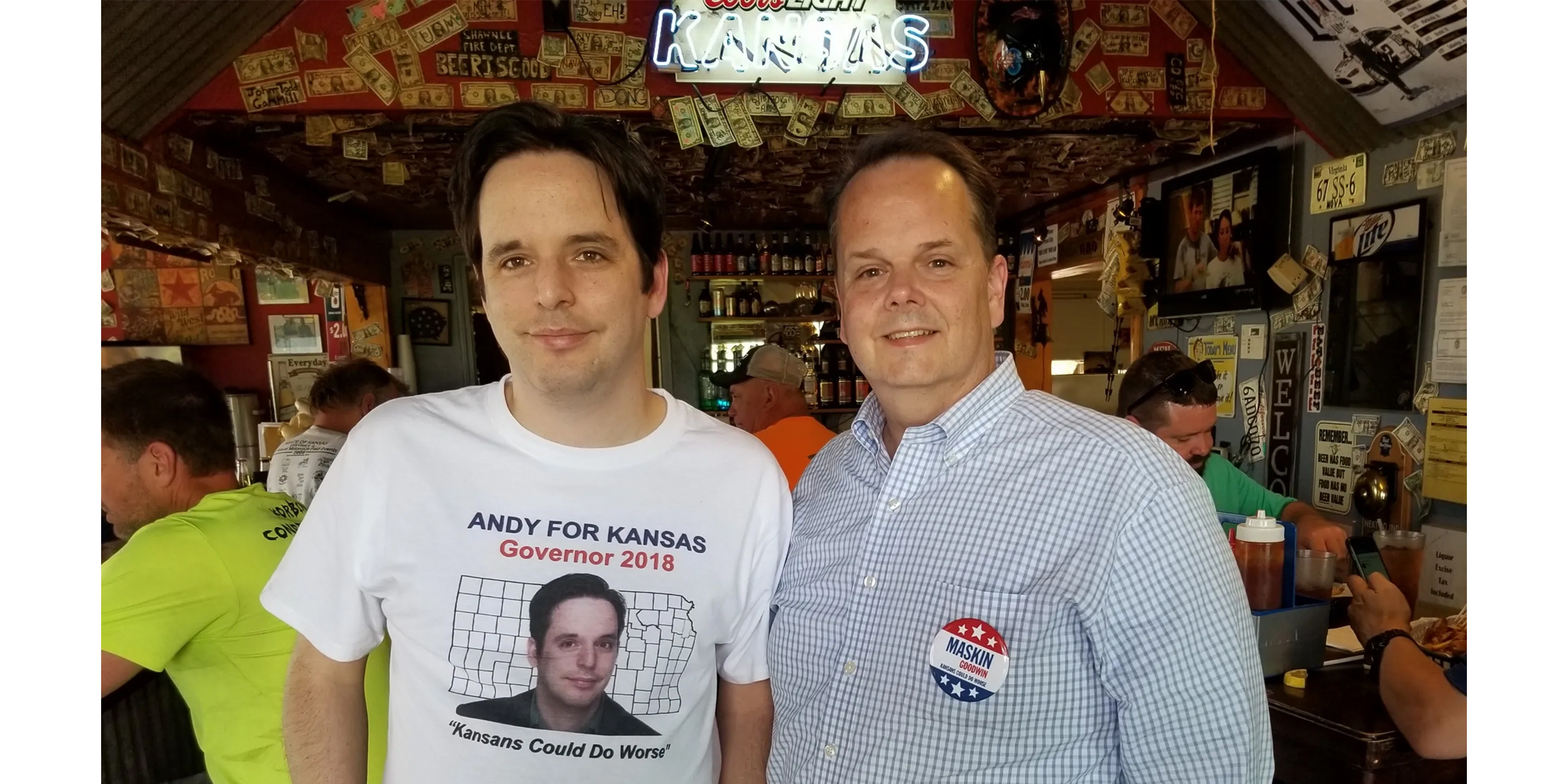 Mandatory BBQ lunch @ All Slabbed Up in Leavenworth
3 / 11 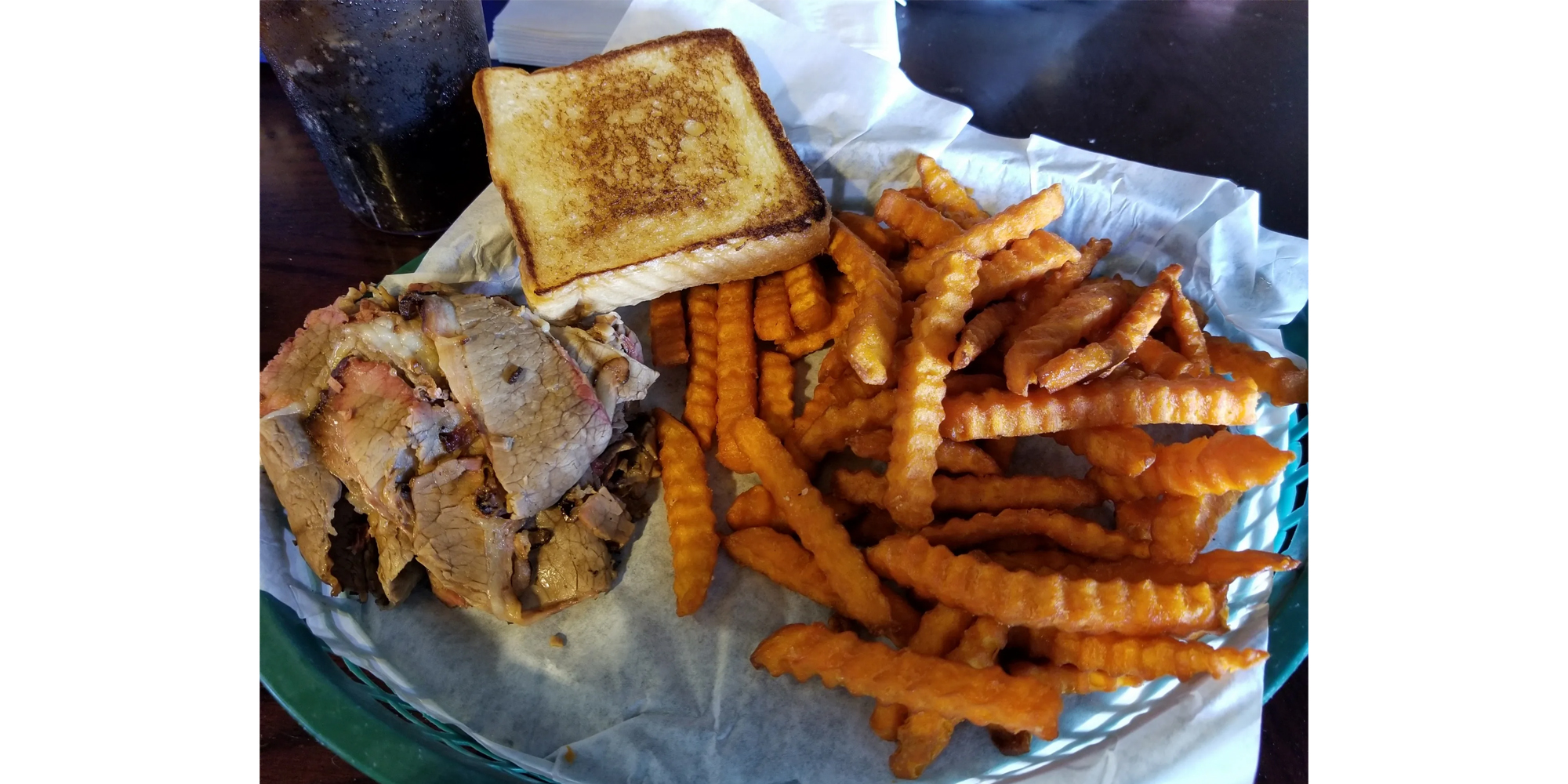 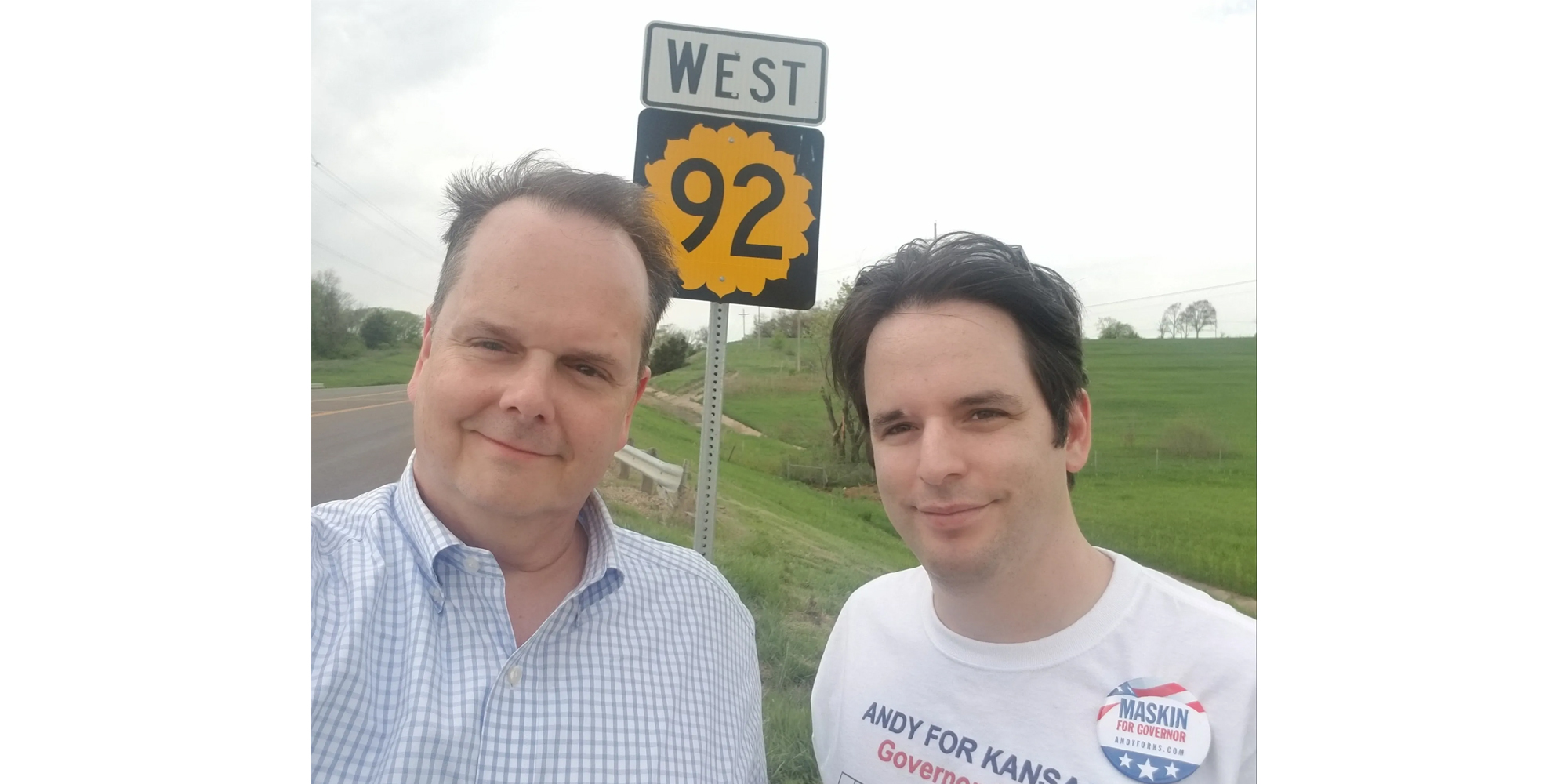 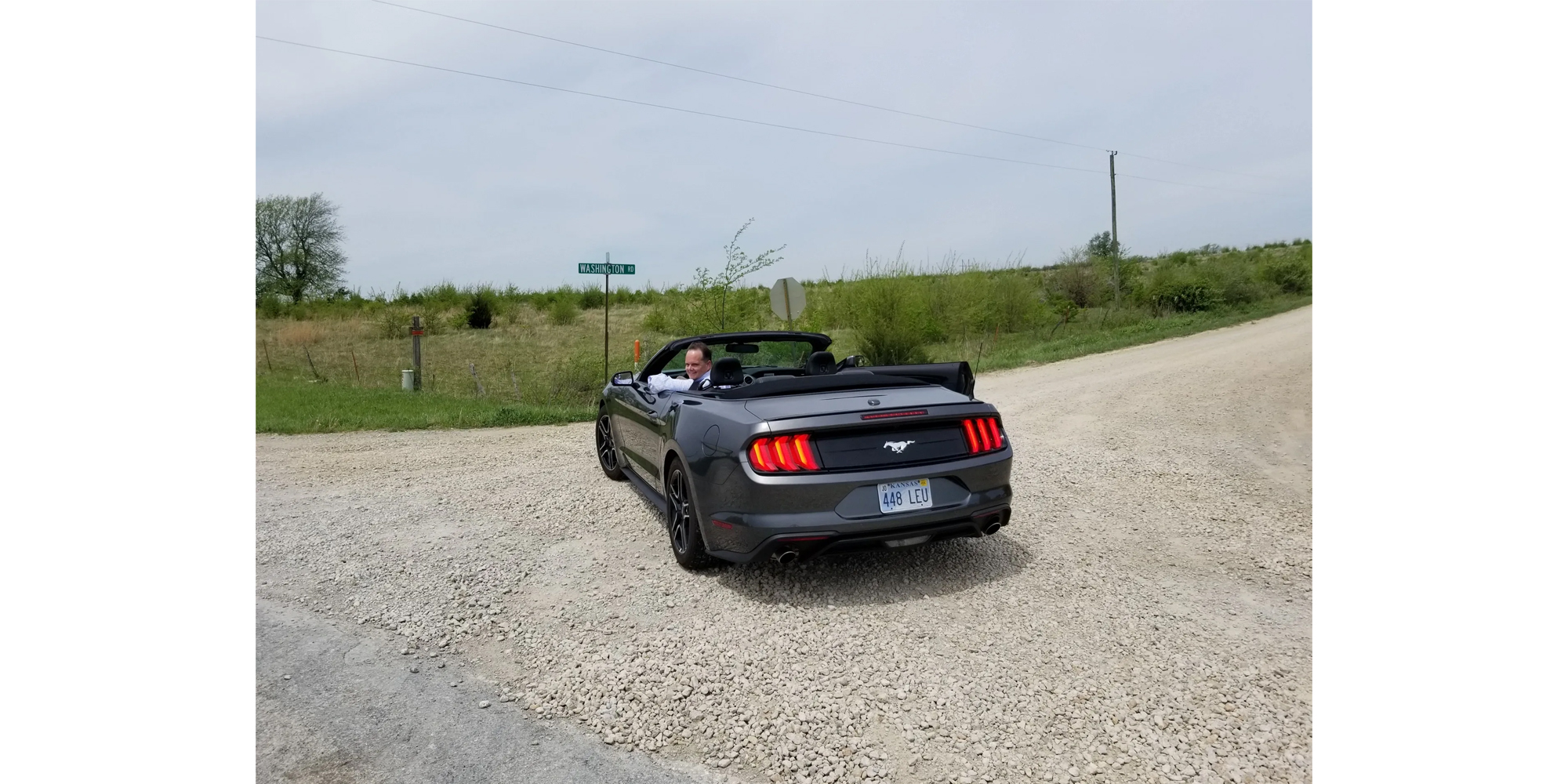 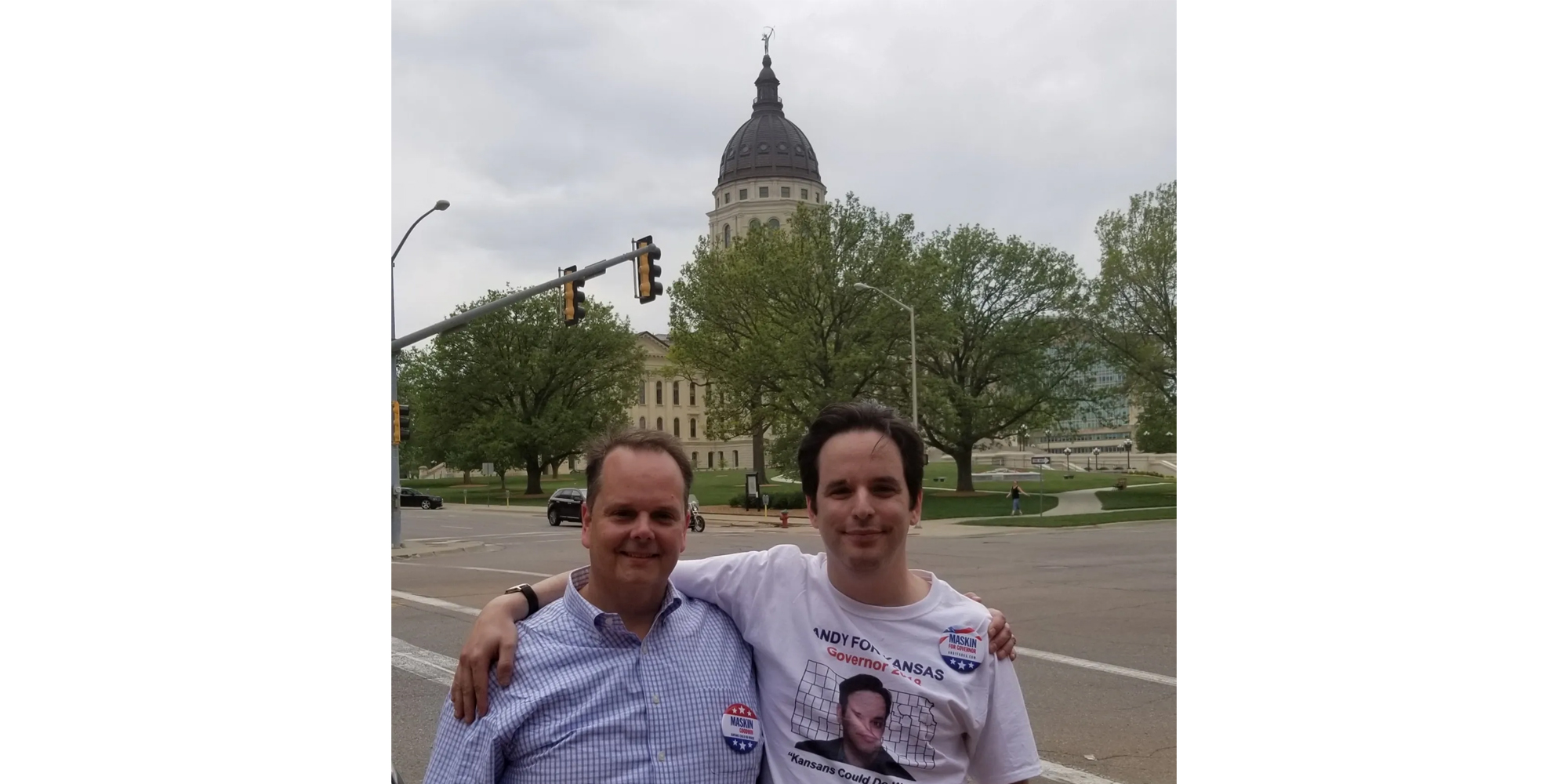 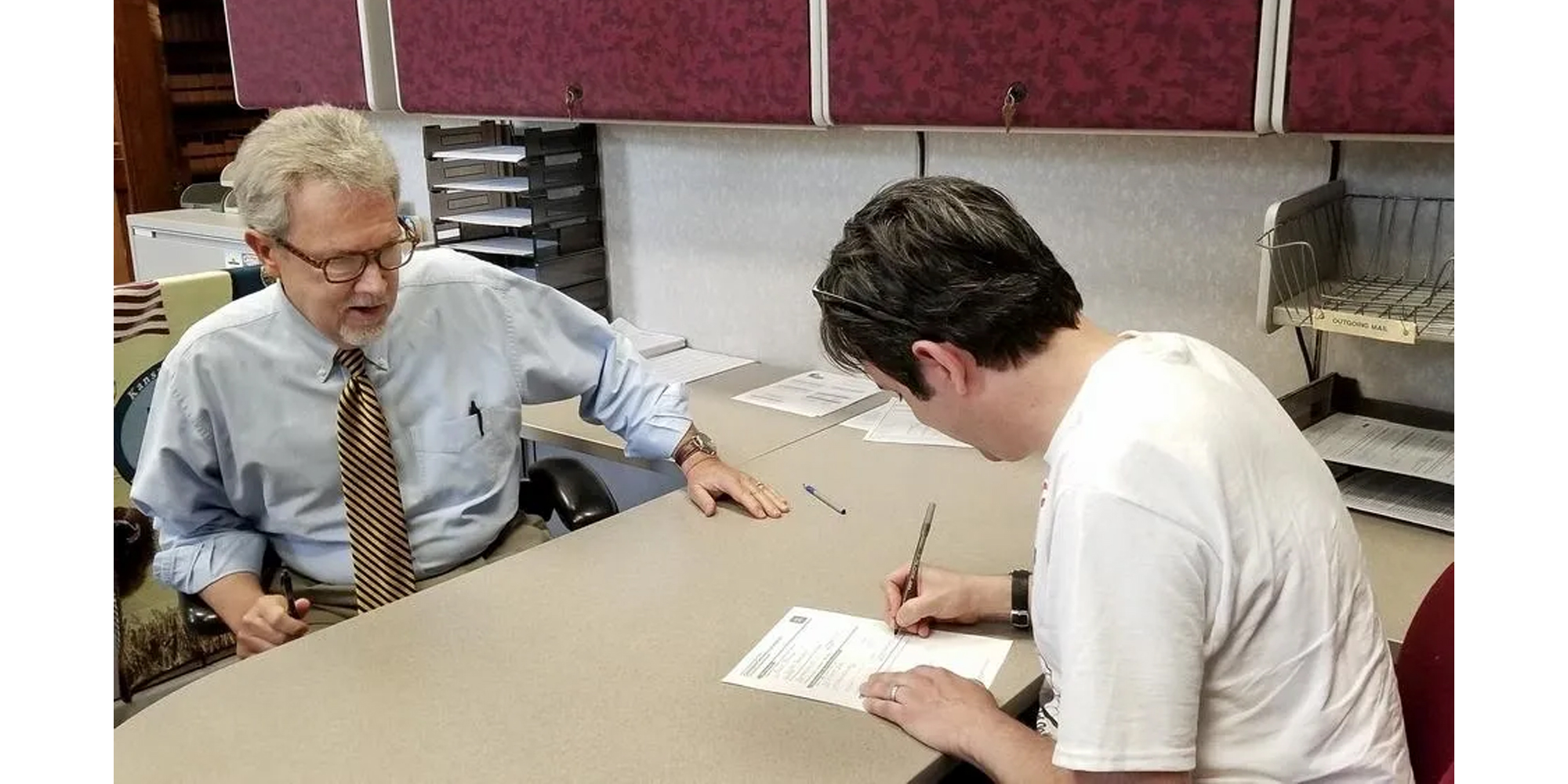 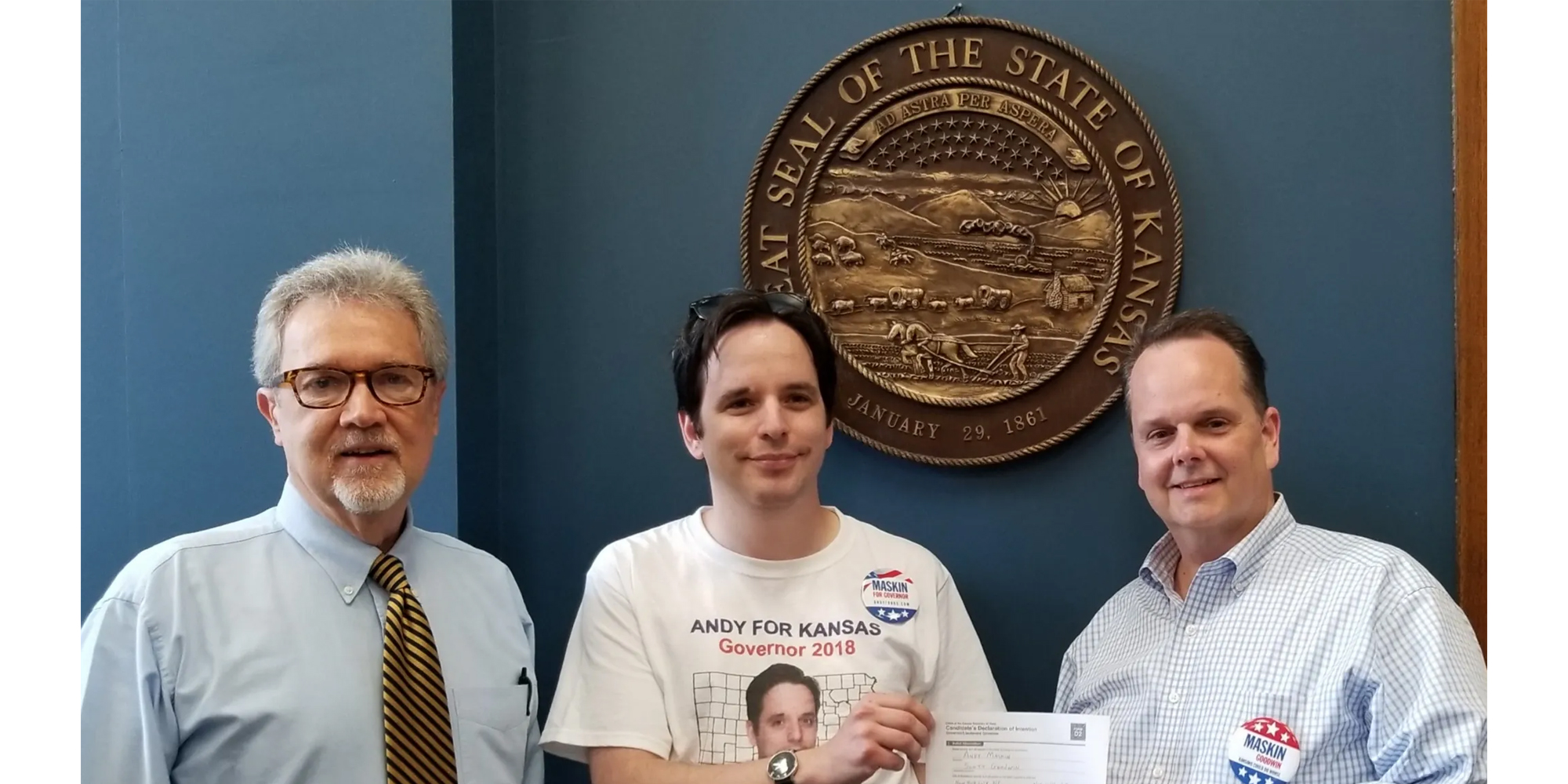 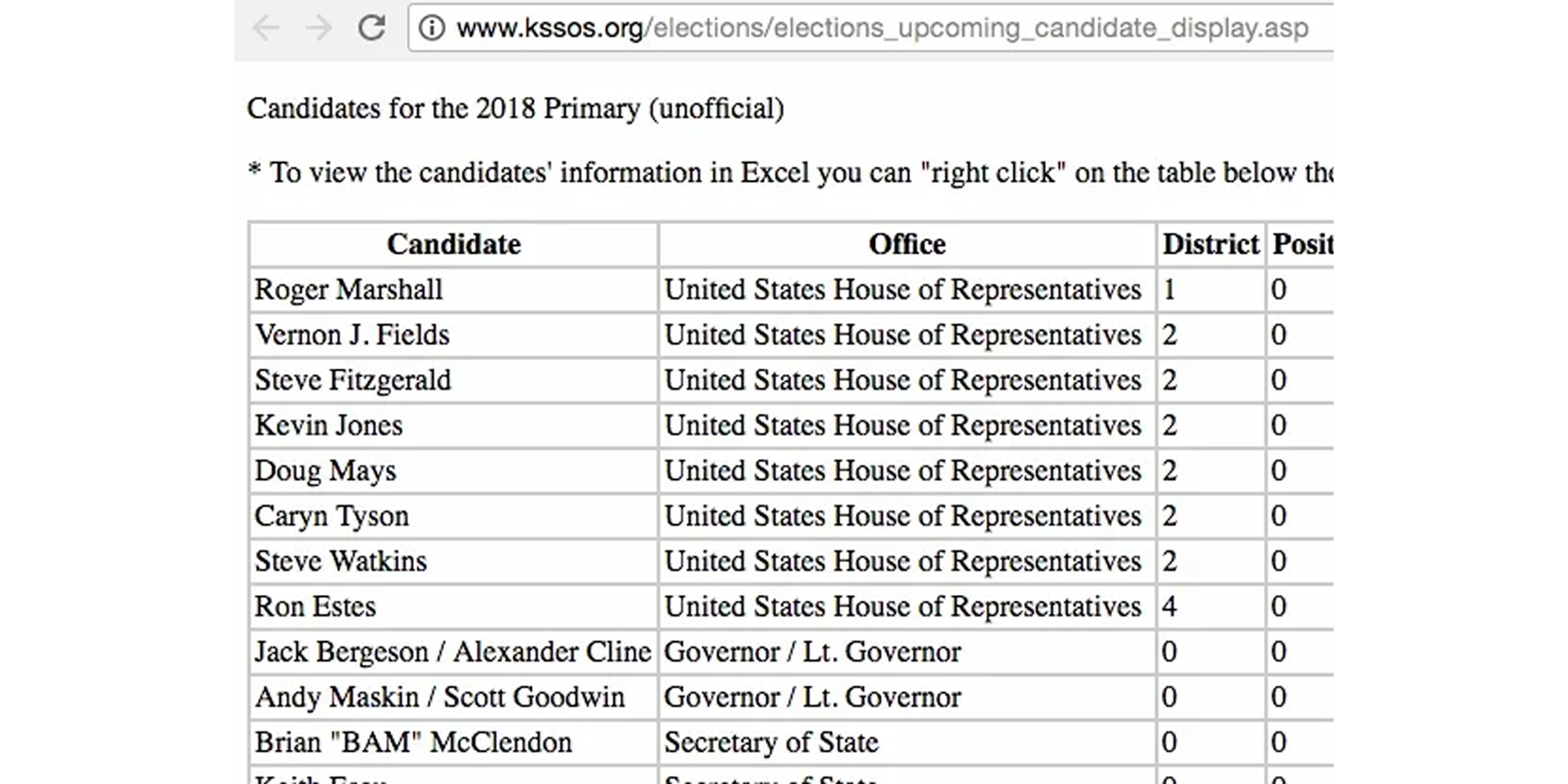 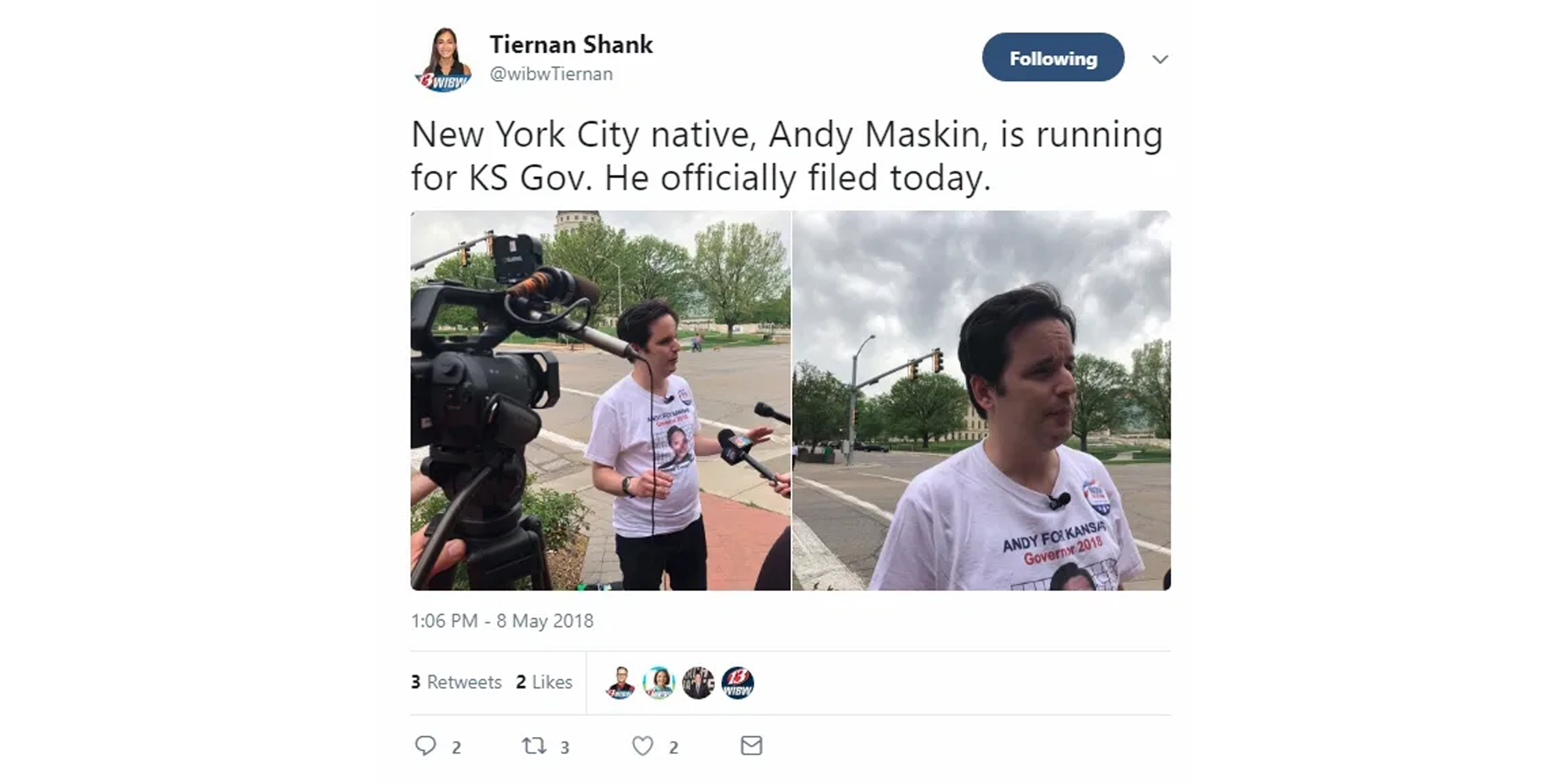 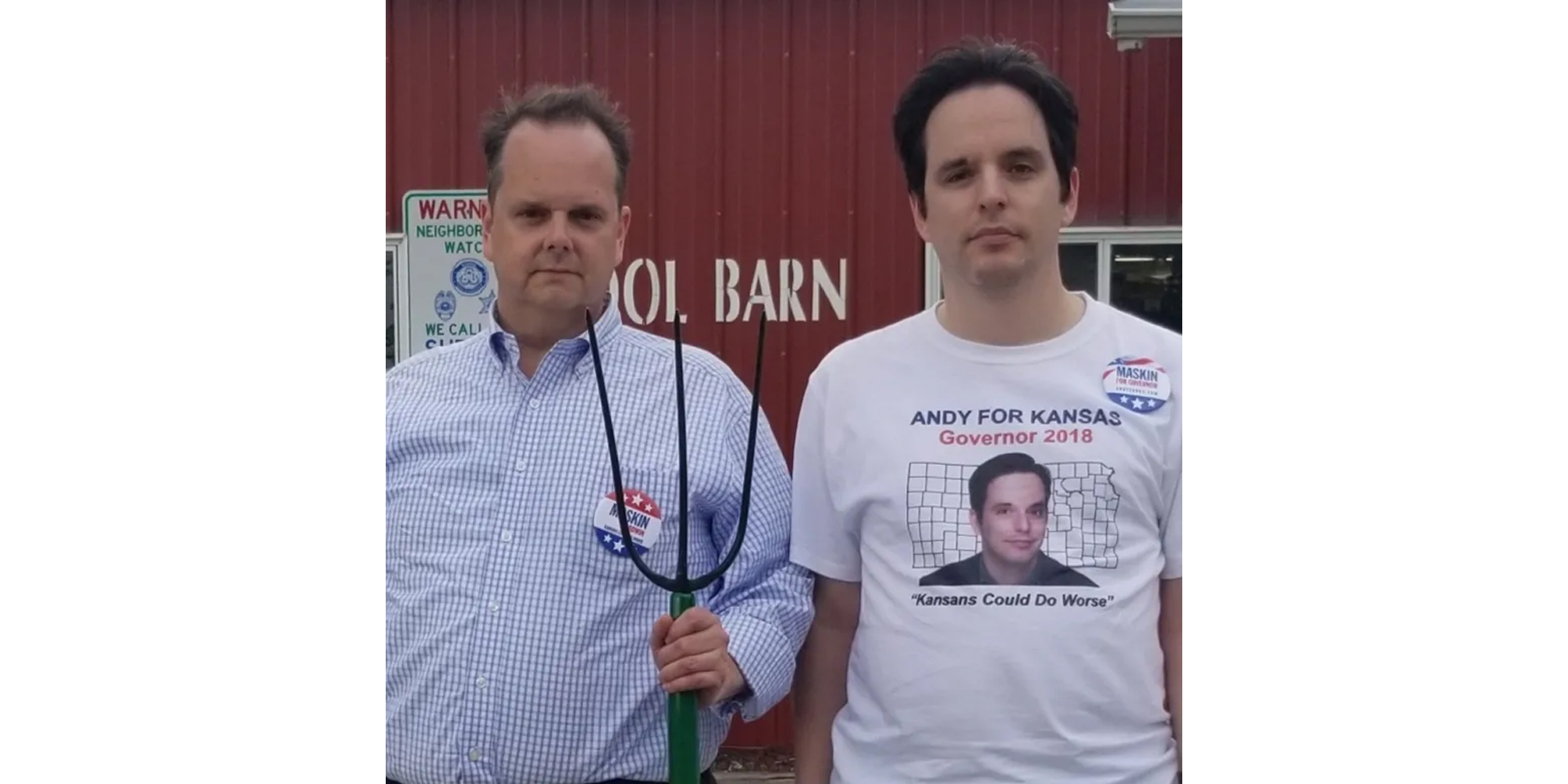 One last stop before the airport for our flight home
❮ ❯

The Empire Strikes Back

The very next day after our epic round-trip journey to Kansas, the executive director of the Kansas Republican party filed an official objection to our candidacy.

Meanwhile, the Kansas Attorney General had earlier filed a motion in Shawnee County District Court to rule that out-of-state candidates were ineligible to run for statewide office. The argument was based on a number of  statutes relating to elections that indirectly hint at ineligibility. For example, one law authorizes the Kansas Department of Transportation to put an honorary sign up in the Governor's hometown. Since the Kansas DOT can't put up a sign in The Bronx it is implied the candidate must be a Kansan.

Per the motion: "Taken together, these statutes demonstrate legislative intent to exercise its constitutional authority to establish qualifications by requiring candidates for Governor and Lieutenant Governor to be residents of Kansas. It is clear beyond peradventure that the Legislature would not and did not intend persons who are not Kansas citizens and do not reside in Kansas to be candidates for Governor and Lieutenant Governor in this state."

On May 15th, the State Objection Board met to discuss our candidacy. I was able to join via speakerphone. You can see me in the front of the picture on the table. The Board voted 2-1 to remove us from the ballot.

Then on May 31st, the judge in the Shawnee County case ruled in favor of the Attorney General's motion and thus ended  our candidacy once and for all, along with the potential candidacies of other out-of-state candidates. In fact,  this case was cited as precedent in another Objection Board meeting on June 11, 2018. So at least I'm part of a legal precedent. That's something.

There's Still Merchandise You Can Order!

If you want it for some reason.

It's all right here at fairly reasonable prices.

Copyright © 2018 That Time I Ran for Governor of Kansas - All Rights Reserved.